The certification of new particulate counters: the PN counters 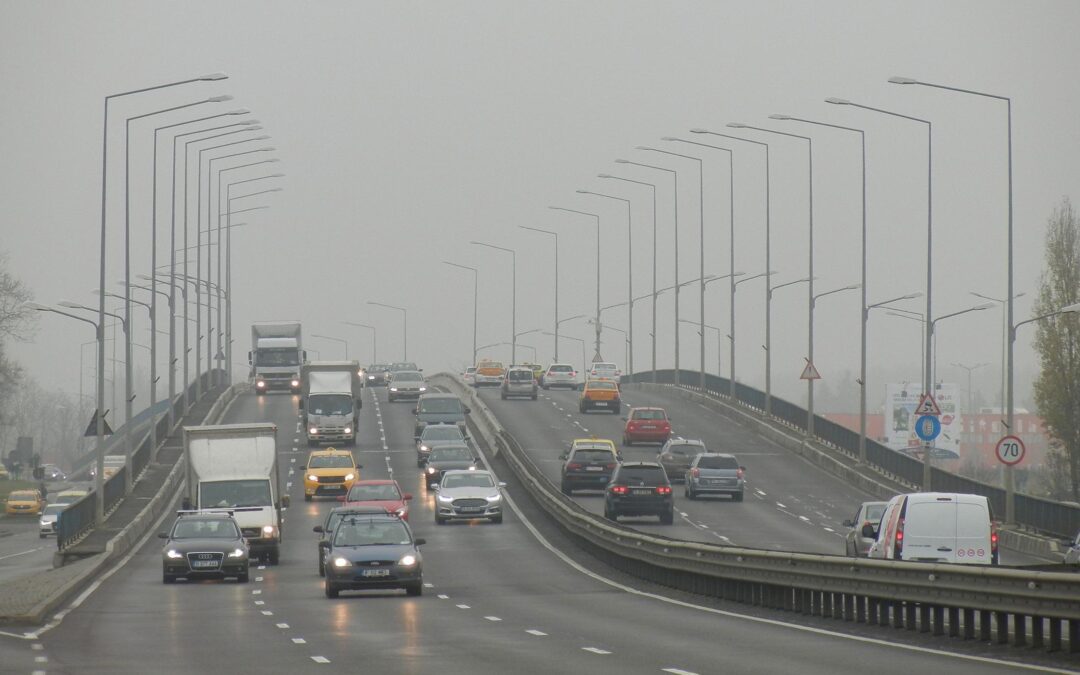 The particulate counters we discuss in this article, are the instruments used to measure the exhaust emissions during the periodic technical inspection (PTI) of vehicles with both diesel and petrol internal combustion engines.

There is talk of ‘new’ particulate counters because, unlike the ones currently in use, which measure particulate emissions in mass (PM1 counter), they measure them in number (PN2 counter), in other words, the number of particulate particles.

The need for PN counters has arisen as a result of various studies and scientific evidences according to which in recent years (at least since 2016), thanks to technological progress, modern combustion engines emit smaller particles of negligible mass, even though their concentration remains very high with serious damage to human health. Therefore, it has become indispensable to measure the concentration of the number of particulate particles, instead of their mass.

This is precisely a change in the metric used to measure exhaust emissions, which brings with it a number of consequences: 1) the need for new, certified portable particle counters capable of measuring the particle number of particulate (PN counter) directly from the exhaust tailpipe of vehicles; 2) the necessity of new technical and metrological specifications (harmonised at European and international level) for the certification of PN counters (type approval, first and subsequent verification); 3) the amendment of the existing harmonised procedure in Europe (current Directive 2014/45/EU) for the periodic technical inspection (PTI) by including the use of these new measuring instruments.

Let us now see, in practice, what the situation is and how it is evolving.

First of all, to date, there is still no official European/international regulation about the certification of PN counters and their use during the periodic technical inspection (PTI).
The new technical and metrological specifications for the certification of these new PN counters (type approval, first and subsequent verification) in Europe are handled at the level of national legislation, which means that each Member State administers the matter in its own way. In particular, four European states (Belgium, The Netherlands, Germany, Switzerland) have already implemented their legislation either by providing for the specific certification of PN counters and by introducing the obligation to use these instruments during the periodic technical inspection (PTI) of vehicles. At the end of this article, it is included a table indicating, for each of these states, the starting date of the obligation updated to August 2022, the documents where you can find the new procedure to be followed during the periodic technical inspection (PTI) and the requirements for the certification of PN counters.
As for Italy, this matter does not yet seem to have relevant updates.

At the international level, in 2019 the OIML created the Technical Group TC 16/SC 1/p 4 that is working on the drafting and publication of a new Recommendation on Instruments for measuring the vehicle exhaust soot particle number (PN). This implies that in the next few years it will be possible to certify PN counters internationally, thanks to the Certificate of Conformity, which will then be converted into a national type approval of the country you like to enter.

With regard to the amendment of the harmonised procedure in force in Europe for the periodic technical inspection (PTI) by including the use of PN counters, the current Directive 2014/45/EU, which does not provide for their use, is being revised. More precisely, while waiting for the amended Directive, the European Commission is working on a guidance document, the PN-PTI Guide3, to inspire national legislations and to guide the approach of individual states, which to date, are free to introduce the PN counters obligation or not.

Search in our Blog