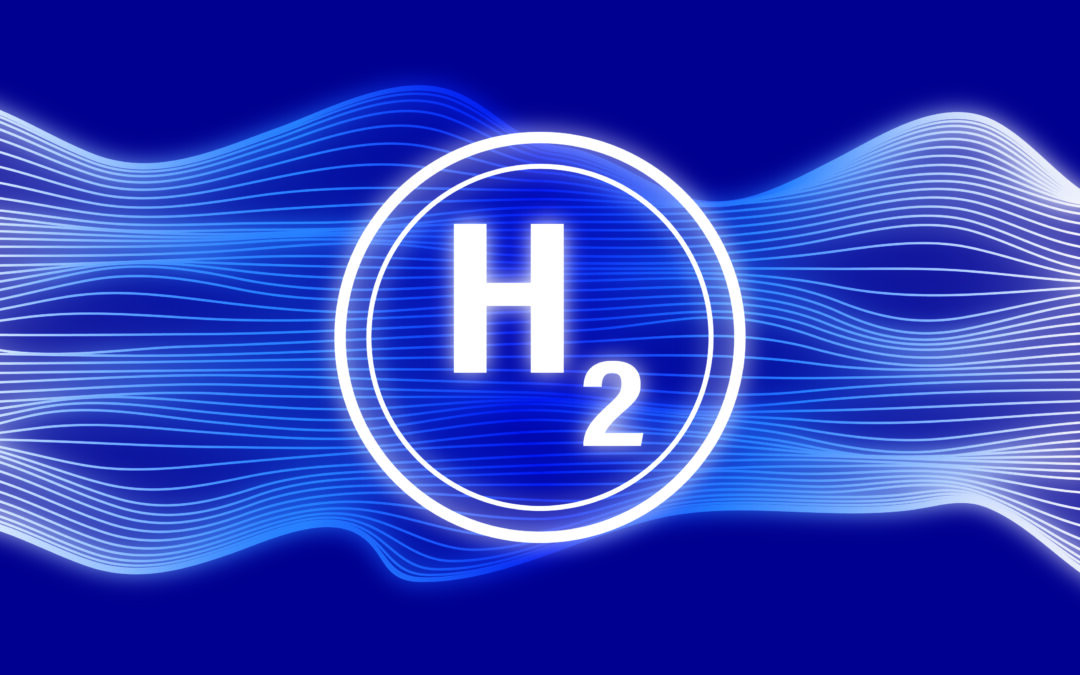 Hydrogen is currently the focus of many initiatives, seminars, national and international working groups, as it is one of the elements on which important environmental sustainability solutions are being developed.
In particular, its use emerges as a fuel for vehicles (cars, ships, trucks, trains, buses) replacing hydrocarbons, with the associated storage and transport, as a source of energy for industrial uses (especially in the chemical and metallurgical sectors), and as a gas for domestic residential use.

In this article, we attempt to address in a simple way a complex topic of fundamental importance for many companies. We focus on the certification of hydrogen fiscal measuring instruments, giving an overview of how they can be certified and enter the market nowadays.

A fundamental premise is that the subject is constantly evolving for several reasons: we are in the early stages of the official use of this element in fiscal measurement; the technology is developing very rapidly; on the other hand, the laws, regulatory documents and standards are following technological progress more slowly; furthermore, there is not yet the availability of sufficient reference equipment (essential to carry out the first verification and type conformity checks) traceable to international standards.

Hydrogen fiscal measuring instruments can be classified into instruments for measuring hydrogen in the gaseous state and in the liquid state (compressed gaseous and cryogenic). For each of these, we specify the certification required in order to enter the markets.

Instruments used for the fiscal measurement of hydrogen in its compressed gaseous state (CGH22) are those that are used to measure the refuelling of road vehicles, trains, boats, ships and aircraft. The certification of these instruments is expressly provided for in the OIML Recommendation R139, 2018 edition (Compressed gaseous fuel measuring systems for vehicles), which to date serves for entry into any market, both international and European/Italian, as there is no ad hoc Directive. Once you have the certificate of conformity, you will need to convert it into the national type approval, depending on the Country you want to enter.

Instruments used for the fiscal measurement of hydrogen in its cryogenic liquid state (LGH23) are those that are used to determine the amount of hydrogen that is installed in a permanent location, or mounted for use in transport and/or other containment vessels or tanks. The certification of these instruments is possible thanks to OIML Recommendation R81 (Dynamic measuring devices and systems for cryogenic liquids) for entry into the international market, always then working to obtain national type approval, and the MID Directive 2014/32/EU – Annex MI-005, in order to enter the European and Italian markets.

Summarising the current situation on the possibility of certifying hydrogen fiscal measuring instruments, we include two recap tables, and remain hopeful for more interesting updates in the near future.

Search in our Blog